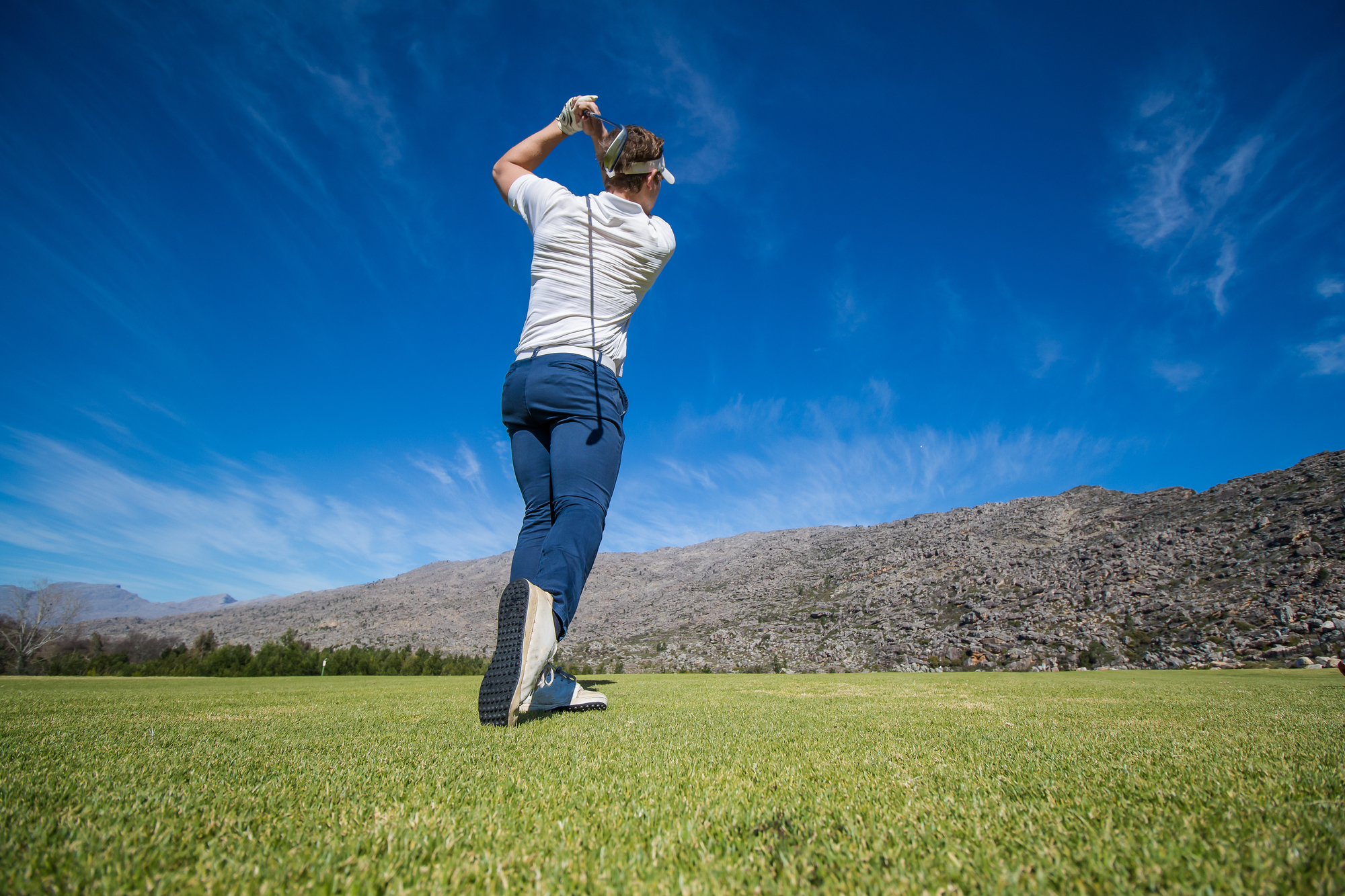 The 68th Annual Chet Raypholtz Memorial Golf Tournament, which honors Fresno Roofing Co. owner and former Central California Builder’s Exchange (CCBE) member Chet Raypholtz, took place on May 9th. Chet is the Founding Father of the CCBE’s Golf Tournament, which is a tournament aimed at raising money to benefit CCBE’s Scholarship Fund. Since 2004, over $131,000 has been raised for the scholarship program!

Four PARC employees along with nearly 300 other individuals participated in this event, which is one of the most popular and largest golf tournaments in the Central Valley. The tournament showcased tasty food, engaging festivities and great company. We’re already looking forward to next year’s tournament!

Get In Touch
With Us